Snail slime as a remedy for oily skin: does it work?

Many of us have struggled with oily skin in our teenage years, and for some the problem has not been resolved even in adulthood. Oily skin is upsetting: it can undermine our self-esteem, make us feel inadequate and because it occurs especially during adolescence it can make these feelings worse.

We struggle with creams, hormone treatments, diets and other remedies for oily skin, but they don’t always work. In fact, sometimes they can even be counterproductive.

Nowadays, however, there is a new way of dealing with oily face skin. A completely natural remedy which is based on an animal product that is obtained through a cruelty-free process.

In a few words, it is a win-win solution for everyone!

Our organic cosmetics line includes face creams for oily skin that can help you to deal with the problem without needing to rely on chemical substances or even more invasive treatments.

The core ingredient in this remedy for oily skin is snail slime. 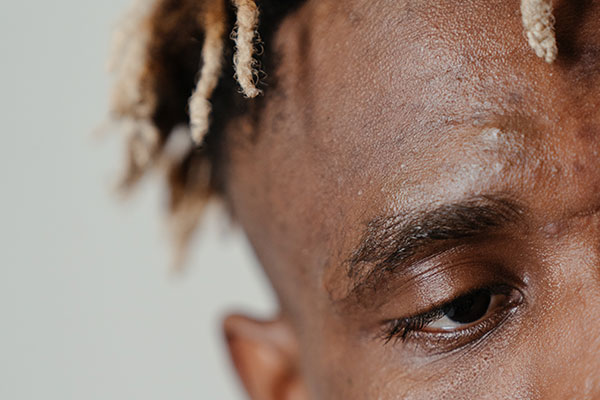 The causes of oily skin are due to an excessive production of sebum leading to clogged pores.

Said excessive production of sebum can be due to genetics, hormones, diet and many other factors.

The main consequences are an oily skin texture and the appearance of certain rashes such as pimples or blackheads.

Although in mild cases these are localised on the T-zone (forehead, nose and chin), in more severe cases they can develop all over the face as well as on the back and on the arms in severe and continuous breakouts.

Using snail slime to treat acne can be an effective remedy that does not require the use of medicines or other treatments.

The slime is produced by the snails to facilitate their movements and protect themselves from external agents. Unlike many of its competitors, the slime extraction process used by Mira Cosmetici Naturali is absolutely painless for the snails, and the latter are immediately returned to their designated habitat.

Consequently, the snail slime cream for oily skin is a natural, organic and sustainable product.

Among the many existing remedies for oily skin, snail slime face cream contains all the substances generally used to control the excessive sebum production.

Massage the cream all over your face morning and evening so that it penetrates deeply into your skin. The snail slime substances will be activated, restoring balance to your complexion, removing impurities and making your skin smooth and blemish-free.

To make the treatment even more effective, you can do a gentle scrub once a week.

How to cleanse your face when you have oily skin? 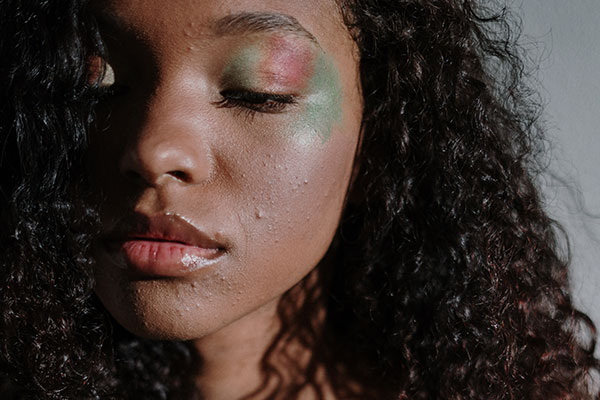 WAREHOUSE AND ADDRESS / SHIPPING AND RETURNS