How many people struggle with heartburn almost on a daily basis ?

Although it is not a serious condition, it can be extremely uncomfortable and, in the most serious cases, can affect your quality of life.

It is not easy to carry on your activities while constantly struggling with pain in your stomach. Medication is often used to relieve the pain but at the cost of possible side effects that may damage the health of your stomach or other organs.

Yet there are remedies for heartburn that do not involve the use of medicines, but are rather based on completely natural ingredients, as for example snail slime syrup for the stomach.

If you frequently suffer from heartburn, consider a remedy that will not have further consequences if used over the long term!

When dealing with this kind of condition, the first thing to do is to identify what causes heartburn and then to determine which remedy will be the most appropriate.

At Mira Cosmetici, we develop snail slime-based organic products and have decided to take advantage of this substance to make a syrup for heartburn.

How to treat heartburn with snail slime 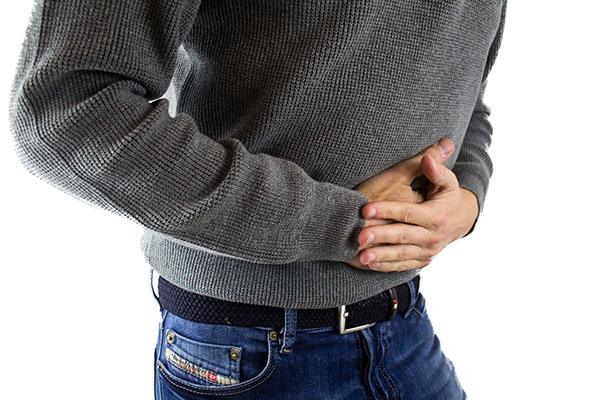 Snail slime is the secretion that snails produce when moving around to protect their mucous membranes and defend themselves against external dangers. This substance is rich in elements that help relieve the feeling of acidity, thus providing natural protection for the stomach.

Gastritis relief syrup with snail slime forms a real protective barrier on the mucous membrane of the stomach, which tends to become easily irritated.

Gastritis, which can also be a nervous disorder, occurs when the mucous membrane that forms the inner wall of the stomach becomes damaged. In this case, the acids present directly come into contact with the membrane, damaging and inflaming the tissues and causing pain and burning.

Because of the jelly-like consistency of its components, snail secretion restores this protective wall over the stomach and oesophagus, thereby restoring the body’s natural balance.

Snail slime heartburn relief syrup is an alternative to over-the-counter medicines that is just as effective but completely natural.

If taken away from the main meals, it can also be used for prolonged periods, in the case of, for example, chronic gastritis.

You can also try other snail slime syrups, such as the ones for dry and chesty coughs.

WAREHOUSE AND ADDRESS / SHIPPING AND RETURNS